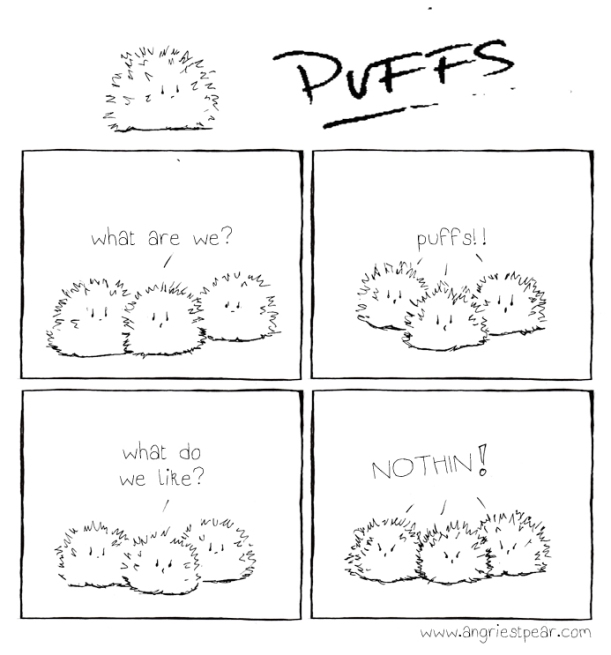 I actually said this once…

Sorry I haven’t been posting! I’ll try to do better.

Kind of like the Lace Pears I posted a while back. 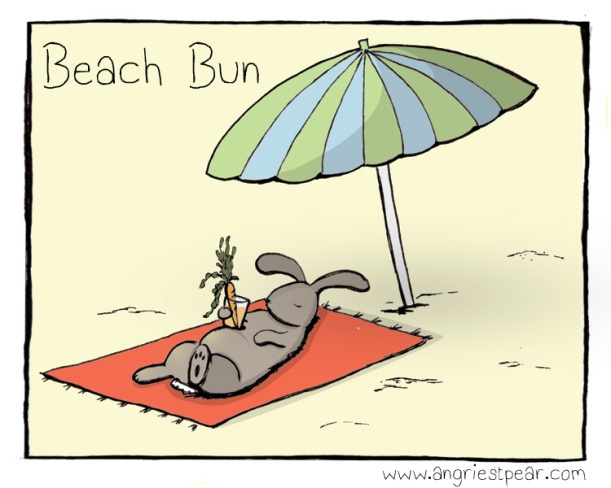 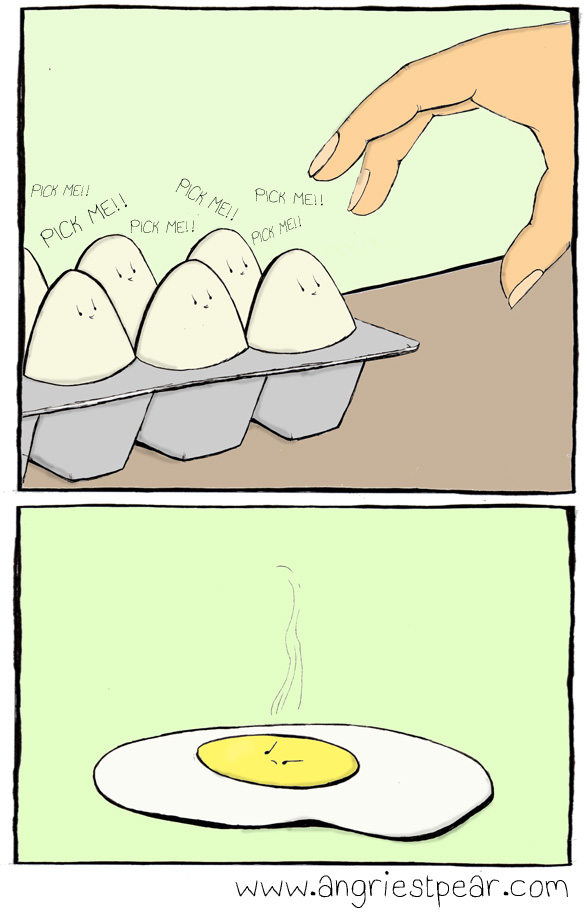 Not quite what they eggspected…

My rabbit Beatrice actually did this to another bunny in the waiting room at the vet. I was so mortified!

My rabbit Beatrice and I will be doing a photo shoot later today (as is our Easter custom). If the pictures turn out well, I might post them here. In the meantime, here’s some picture’s from last year’s shoot! 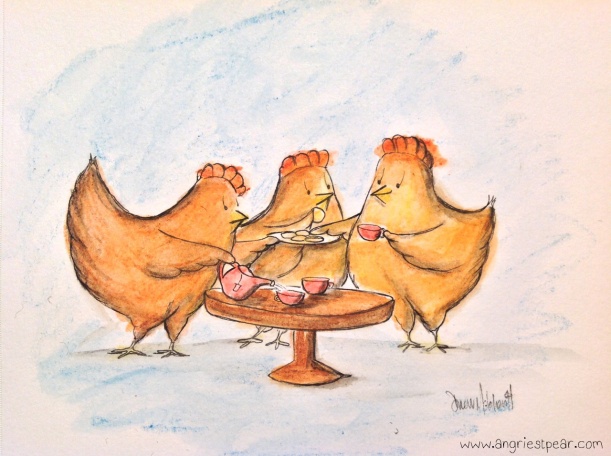 Although when I originally started Angry Pear I was very adamant about NEVER drawing anything but pears, I have since decided that some things (irritations and annoyances mostly) just can’t be expressed with pears. Or, I guess I should say, they cannot be expressed clearly enough with pears. So I have decided to occasionally post a comic or drawing that isn’t a pear. 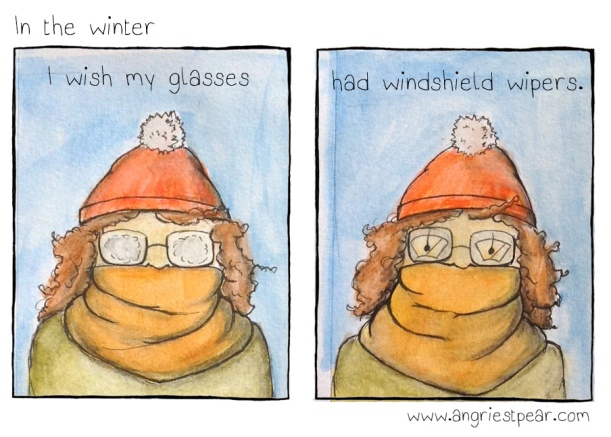 Wearing glasses in the winter is annoying.